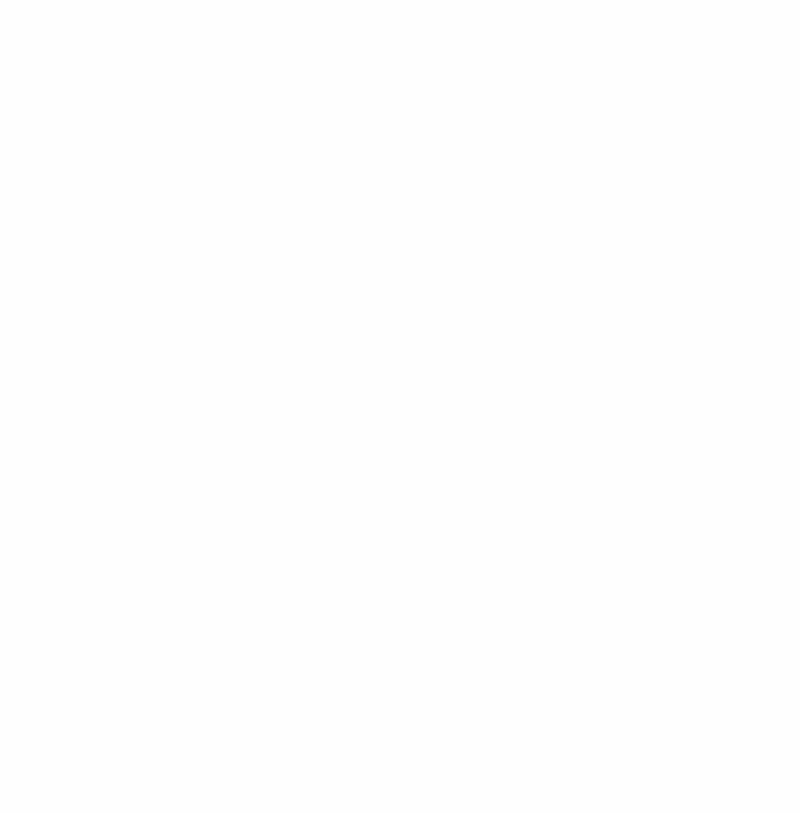 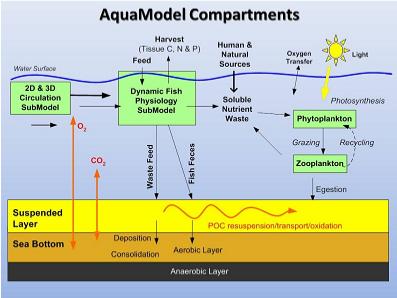 ► Hydrodynamic submodel of advective and turbulent flow within a variably-sized domain.  The model can operate with only scant knowledge of currents (estimates of mean and maximum flow) or with a detailed current meter record, which is preferable.

► Benthic submodel that simulates sedimentation, resuspension and redistribution of carbon-containing waste fecal and food wastes.  This submodel is based on the G-Model of carbon flux first proposed by Westrich and Bernier (1984) also used by other fish farm models.  We have constructed our own extension of this model with unique modifications, updates, algorithms and code.